The show follows entrepreneur, commercial property investor and property turnaround specialist Gawie Venter and his team across South Africa in their quest to turn around a degraded building into an architectural gem in only one month. 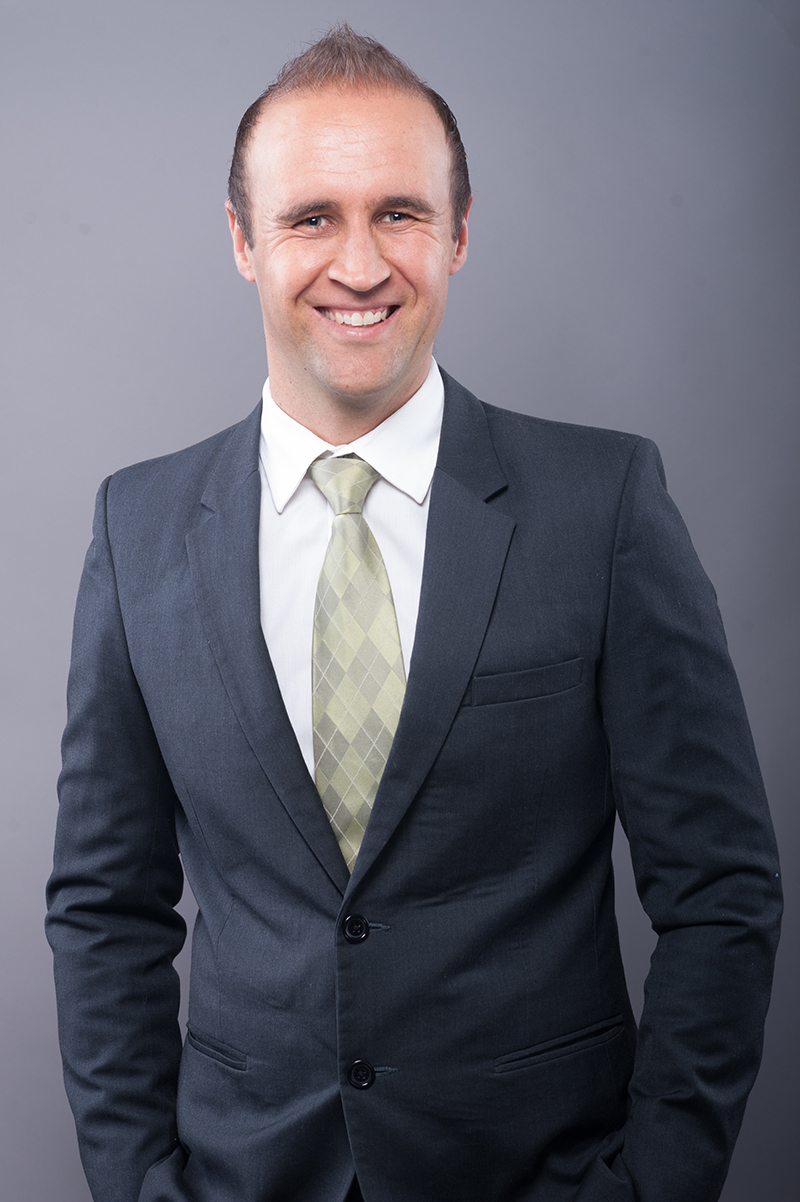 Successful entrepreneur Gawie gives back to the community during the show by training up a next-generation entrepreneur from the township in his quest to inspire and change the nation from a place of poverty to success.

Gawie recognises that crime is an outflow of poverty. Many times we do nothing to help abolish the poverty of our people because it seems a job too daunting for one man. In the series, four previously disadvantaged people will be trained, who will each commit to do the same for four other disadvantaged people.

Gawie hopes to inspire hundreds of thousands of people to also commit to impact the lives of just four people in this area and then ask those helped to pay it forward. His ideas may seem revolutionary, but those crazy enough to think they can change the world normally do.